Dan Peirson serves as Senior Vice President, Programming & Development, at Shed Media, a division of Warner Bros. Unscripted Television with a successful slate of Emmy-winning series.  In his 20 years with the company, Peirson has shepherded a diverse range of series from development through production for broadcast and cable networks and streaming services.

Most recently, Peirson has produced the #1 new series for truTV with “Fast Foodies” and the #1 new series for Oxygen with “911 Crisis Center,” following the unsung heroes of an emergency call center. Current and upcoming series include NBC’s return of Emmy winner “Who Do You Think You Are?,” truTV’s “101 Places to Party Before You Die,” TNT’s “Rhodes to the Top,” E!’s #1 unscripted series “The Bradshaw Bunch” and Paris Hilton’s return to reality television with Peacock’s “Paris in Love.”

From large-scale competition elimination shows such as “Glam Masters” and “Styled to Rock,” to ambitious social experiment “100 Humans” for Netflix and acclaimed docu-follow series such as “All-American Muslim,” Peirson’s credits reflect the studio’s diverse slate of programming.

In recent years, Peirson has led the company’s efforts into the premium documentary space with “Warriors of Liberty City” forStarz, as well as into the true crime genre with breakout series “Criminal Confessions,” “Murder for Hire” and “License to Kill,” all for Oxygen.

During his tenure, Peirson has adapted many international formats for the U.S. market, including the reboot of Shed’s iconic parenting series “Supernanny” for Lifetime, “It’s Me or the Dog” for Animal Planet, “World’s Strictest Parents” for CMT and “Long Lost Family” for TLC.

Prior to working in the U.S., Peirson spent seven years at Shed Media’s U.K. sister company Ricochet.   He previously worked at the BBC, where he began his television career. 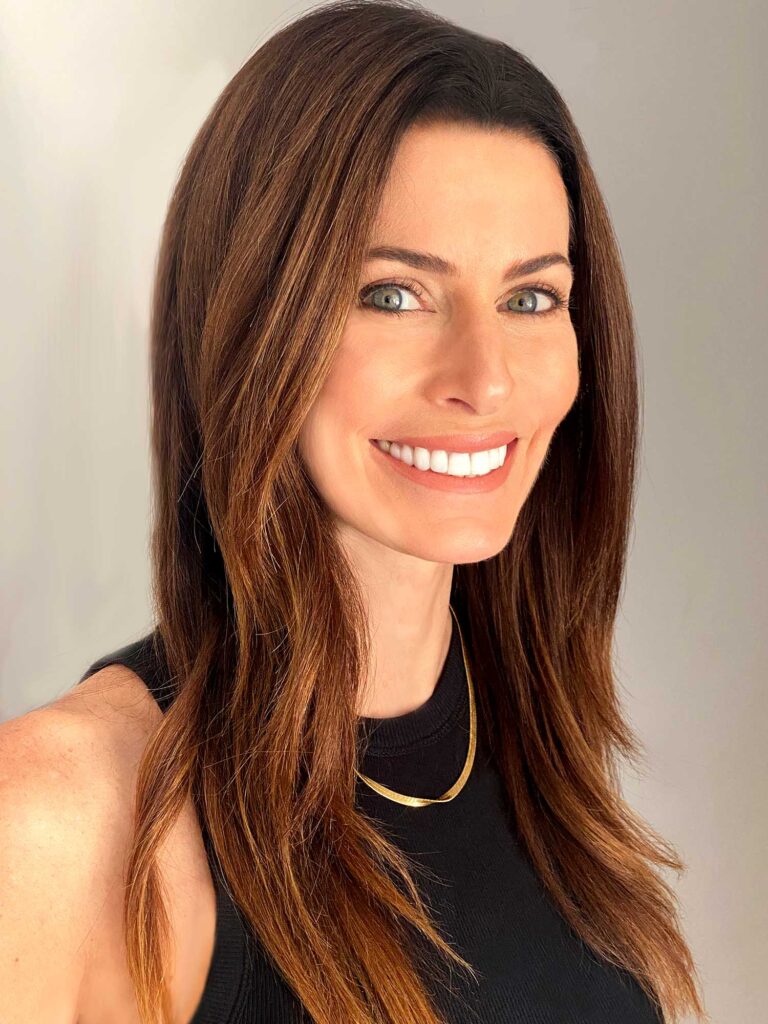 Lisa Shannon serves as Senior Vice President, Programming & Development, at Shed Media, a division of Warner Bros. Unscripted Television with a successful roster of Emmy-winning series. In her role, she has helped grow and expand the company’s diverse slate of shows, creating and developing new content for broadcast and cable networks and streaming services. Shannon simultaneously oversees several current series, many of which she has developed during her nearly two decades with the company.

Shannon produces two hilarious family docu-sitcoms for E! – the network’s #1 unscripted series “The Bradshaw Bunch” featuring NFL legend Terry Bradshaw as well as “Legally Mathis,” featuring Judge Mathis.  During her tenure she has also overseen “Eric and Jessie” for E!, “Basketball Wives” and “Hollywood Exes” for VH1 as well as “Best Room Wins” in the home renovation space for Bravo.

Shannon has a passion for telling unique stories of the underrepresented. She developed and sold “Mexican Dynasties,” a series TV Guide called “Bravo’s best new show in years” and was recognized by critics for its diverse, multi-generational cast and never-before-told stories like that of the first openly gay man to have children via surrogate in Mexico. She also developed and sold “Huda Boss” to Facebook Watch, showcasing a female-run, billion-dollar business empire out of the Middle East, highlighting what it means to be a successful businesswoman in a male-dominated arena.

Joining the studio in 2004, Shannon has executive produced hundreds of hours of content across multiple cable networks and digital platforms, including Bravo, E!, TLC, OWN, VH1, Facebook Watch and Peacock. Prior to her executive role, she worked as both a field and post showrunner on various series.  Her career in television began in 1998 as an advertising copywriter outside of Detroit, with creative campaigns earning multiple industry awards. 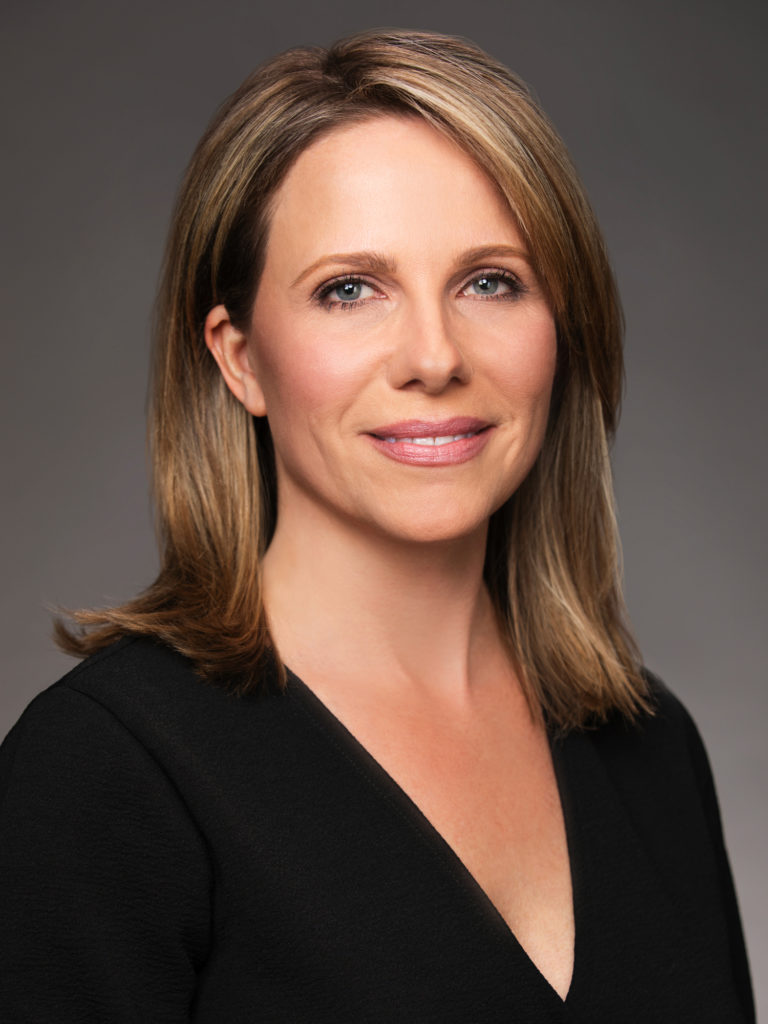 Lisa Lettunich is Senior Vice President of Production and Operations for Shed Media. She oversees physical production of Shed’s successful slate of programming, including Glam Masters for Lifetime, Who Do You Think You Are for TLC, Warriors of Liberty City for Starz, The Real Housewives of New York for Bravo and Genius Jr for NBC.

Prior to joining Shed, Lisa was the SVP of Production at Evolution Media. In her over a decade there, she helped oversee Evolution’s slate of shows including, Botched for E!, Real Housewives of Orange County, Real Housewives of Beverly Hills and Vanderpump Rules for Bravo.

Lisa is a veteran of over 2 decades in the television industry. A graduate of Santa Clara University, she began her career in promos and eventually segued into unscripted television. Through the years she has produced content for Fox, Fox Sports, ABC Sports, CBS, Bravo, Oxygen, MTV, VH1, E!, Animal Planet, TLC and Disney. 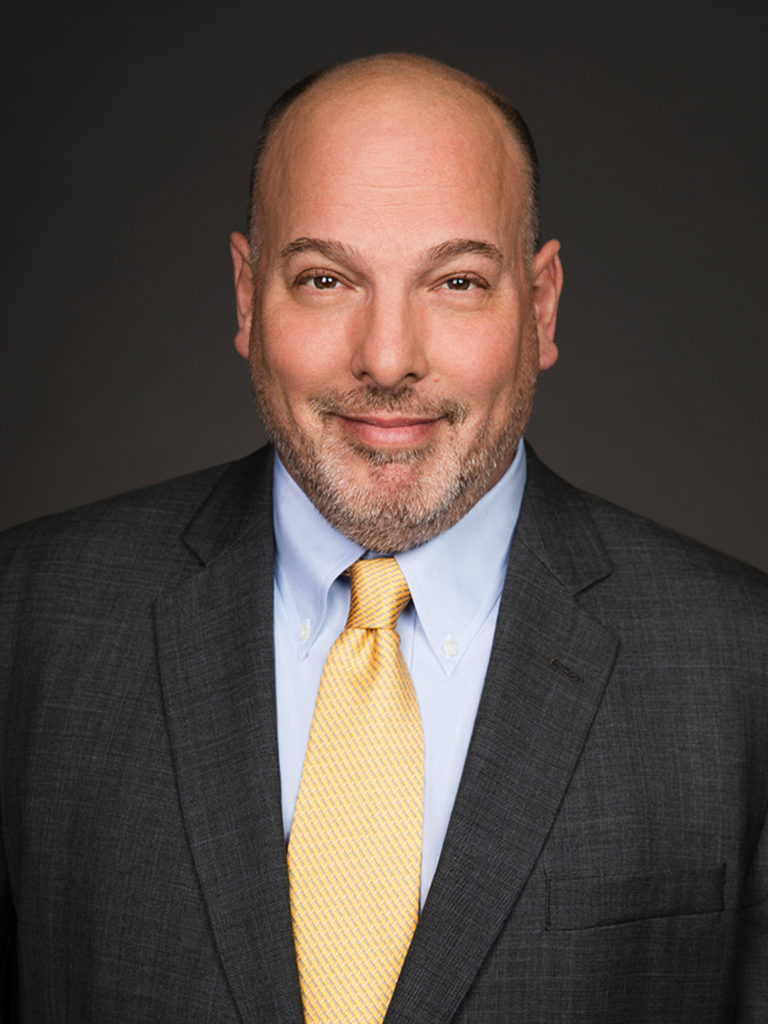 Daniel is responsible for all financial matters at Shed Media including, but not limited to, budgets, forecasts, audits, and financial reporting. Originally from Nottingham, U.K., he joined the Shed Media group in 2004 having previously held finance roles at the BBC and ITV.

In 2008 Daniel relocated to Los Angeles to oversee the growing US business. Since then, he has overseen significant growth in revenue and infrastructure. A graduate of the University of Bradford with a degree in Mathematics and an active member of CIMA, he now resides in West Hollywood, California, and is a keen supporter of his home soccer team, Nottingham Forest. 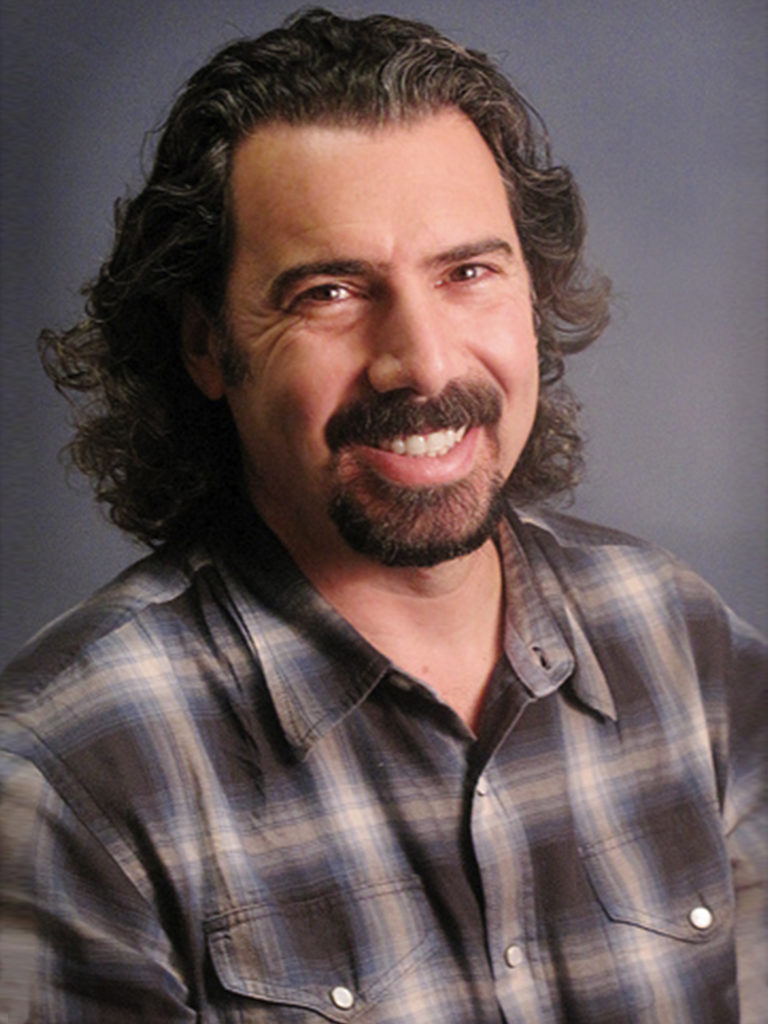 Paul Rosenthal is the Senior Vice President of Post Production for Shed Media; Rosenthal joined Shed in 2006 as Post Producer on the ABC hit, Supernanny and his position has since expanded to include overseeing post production on all Shed US productions. Before joining Shed, he worked in a variety of genres including 1-hour scripted dramas, feature films, unscripted television, commercials and children’s live action programming where he produced nearly 500 episodes and two feature films of the hugely successful Mighty Morphin’ Power Rangers.

Katie Greene is the Vice President of Production and Operations at Shed Media, where she oversees production on development projects and several current series as well as the company’s day-to-day operations.

A Boston native, Katie joined the company in 2007 as an intern on the ABC series Fat March and continued to work in production on Shed’s hit ABC series, Supernanny.  Since then, Katie’s role has continued to expand into her current position where she has had the pleasure of managing production on several shows, including Long Lost Family for TLC, Warriors of Liberty City for Starz, Basketball Wives and Baller Wives for VH1, and Eric & Jessie for E!